IFBB Pro Ahmad Ahmad has been competing in various physique divisions for almost 20 years. Last year he changed from the 212 Bodybuilding class to Classic Physique. Right now he's getting ready for his 5th Olympia competition in Las Vegas - his first Olympia in the Classic Physique division. Who is Ahmad Ahmad? I came to Sweden when I was 9 years old. Together with my family we fled from Iraq and the ongoing war as so many other immigrants did. Since I was young I've always loved sports and I have played Rugby on elite level and also some soccer. How was your interest for bodybuilding training born? Year 2000, when I was 20, I did my first bodybuilding competition. I did my debut at Decembercupen Bodybuilding -70kg Junior and placed 2nd. I loved competing and showing off what I had worked so hard for in the gym. Even though I didn't know too much about training and nutrition at the time, I loved what I did and I feel the exact same today. I believe that my big passion for this sports is what has made me able to keep going and on such a high level. 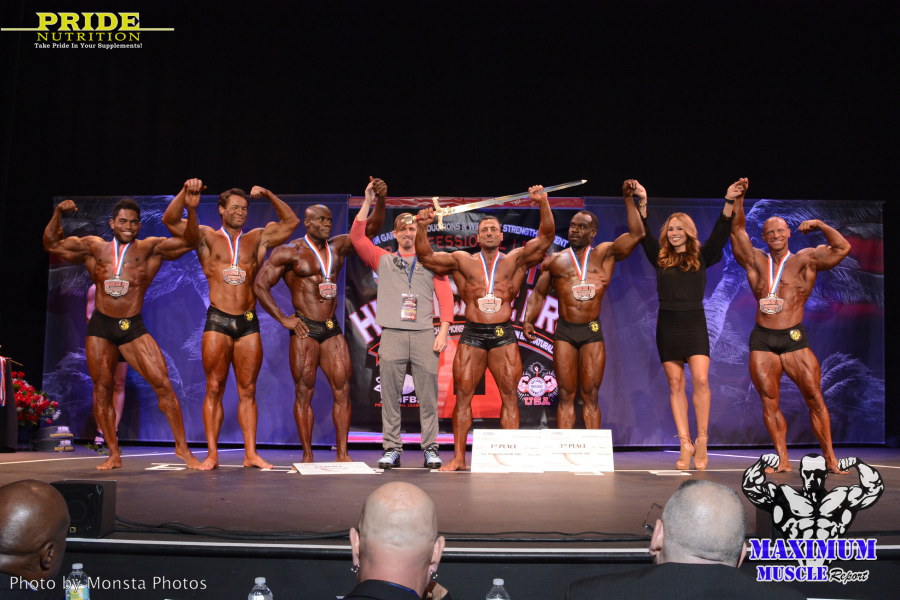 When did you become an IFBB Pro I did more than 30 competitions as an amateur where I placed within top 3 in all of them - of which 3 were gold at the Swedish Championships. 2008 I went to the U.S. for the first time to compete at the LA Championships where I won both my class and the overall. This resulted in a Pro qualification (IFBB Pro). So far I've competed at the Olympia in the 212 class 4 times with my 8th place 2015 as the best. What are you doing when you're not training and competing? I work with nutrition supplements and I have my own brand Elit Nutrition which is manufactured here in Sweden. What are your plans for the future? After Olympia 2018 where I didn't place very well in the 212 class I decided to try Classic Physique. I think my physique is a good fit and have the right standards to be able to place well in this division. I did my Classic Physique debut at Hurricane Pro the week after Olympia 2018 and won my first shiow. Thereby I was qualified to this years Olympia in Classic Physique. Do you have any tips for others who look at you as inspiration? It is all about getting up and working even harder, and to not give up when you fall. I feel like I've succeeded with this for myself which was extremely important for my confidence. Are you ready for Olympia 2019? The preparations haven't been the best due to having biceps and shoulder surgery November last year. This made me unable to train for 6 weeks. Thankfully I'm back on track now and I feel like I'm where I need to be thanks to hard work and discipline. Now there's only about 4 weeks left until I'm on the big Olympia stage for the 5th time and I look so much forward to it! What is your connection to Better Bodies?    I've been a Better Bodies athlete since around 2009 and I am very thankful and proud of that. To be a part of such a big and professional company means a lot to me.

Show All
Feel free to provide any description you would like related to current problem. It will help us with further investigation of this problem.